Go placidly amid the noise and haste,
and remember what peace there may be in silence.
As far as possible without surrender
be on good terms with all persons.
Speak your truth quietly and clearly;
and listen to others,
even the dull and the ignorant;
they too have their story.
Avoid loud and aggressive persons,
they are vexations to the spirit.
If you compare yourself with others,
you may become vain and bitter;
for always there will be greater and lesser persons than yourself.
Enjoy your achievements as well as your plans.
END_OF_DOCUMENT_TOKEN_TO_BE_REPLACED

Are you prepared for an emergency? Power outages, flood damage, panic community behaviors at the stores? Truth is even a few days without heat and electricity, food and water, can be life-threatening.

Here is a list of essentials I’ve compiled from my own experience last winter, and from friends in the FB clan. Do what you can to stock up and not be caught OUT IN THE COLD if something comes down in your region of the world.

END_OF_DOCUMENT_TOKEN_TO_BE_REPLACED

Love Letter to the Earth

There is a wonderful small book with a big message written by Thich Nhat Hanh called “Love Letter to the Earth”, which has inspired me to write this blog.

Most of us live our daily lives without much thought to Mother Earth – we get up, have a shower (those of us fortunate enough to have a shower and hot running water), brush our teeth, grab some breakfast, rush off to work or get the kids to school… and so the day continues – we fill our minutes and hours with frenetic activity until its time for bed – even then many of us have trouble sleeping! OK maybe some of us do think of the environment and so forth but how many of us truly give much thought to the Earth and what it means to us.

END_OF_DOCUMENT_TOKEN_TO_BE_REPLACED

The Amazing Story of J-Rod 52 the Alien 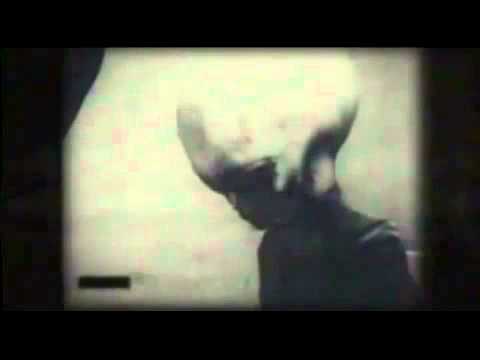